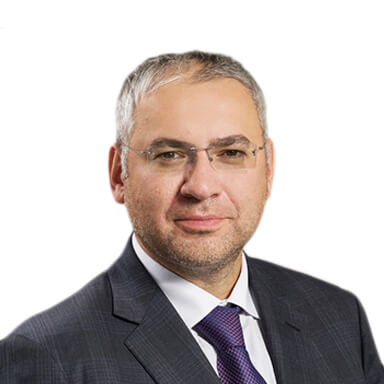 Experience JSC Polymetal’s Chief Executive from 2003, Member of its Board, CEO of Vostsibugol, Strategic Development Director at the Ulyanovsk Automobile Plant in 2000. Head of the Investment Planning Department at SUAL-Holding, . McKinsey in Moscow, . Merrill Lynch in New York, .

Qualifications MBA from the University of California at Berkeley, Haas School of Business. Degree in Economics and Management, Kaliningrad State Technical University. 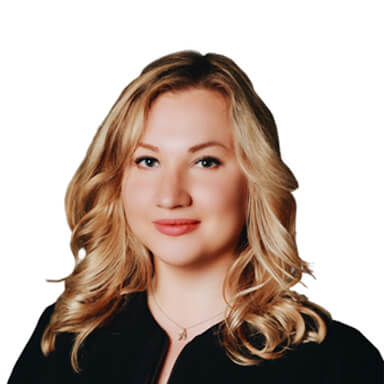 Experience Ms Goncharova joined Polymetal in 2010 in the corporate finance and investor relations team. Prior to this, she held a business development role at GiproShakht Severstal from 2008 to 2009. 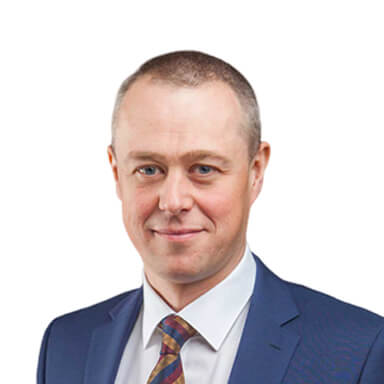 Qualifications Degree from the Law School of Irkutsk State University 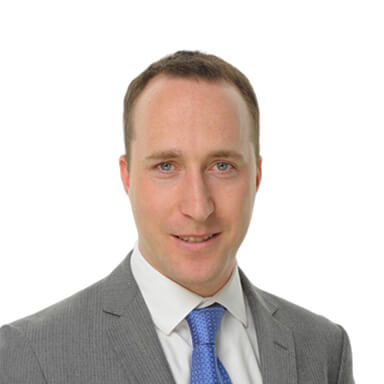 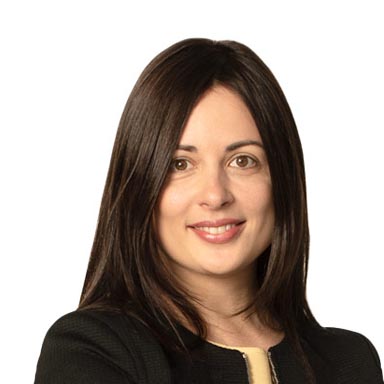 Experience Joined Polymetal in 2008 as Head of the Bank Financing department and later served as the Head of Corporate Finance and Investor Relations. Prior to joining Polymetal, held several roles at Ernst & Young in transaction advisory services. Career focus on corporate and project finance, capital markets and investor relations.

Qualifications Graduated from Saint Petersburg State University of Economics and Finance in 2006 with a degree in Innovation and Investment Management. She also holds a Bachelor’s in economics and management from Grenoble University Pierre-Mendes, France. 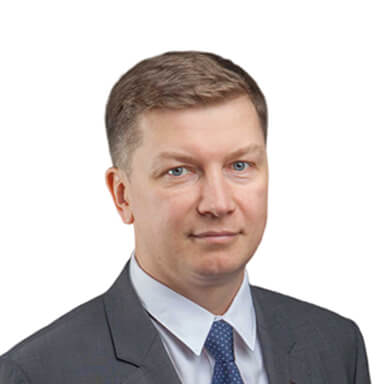 Qualifications Graduated from St. Petersburg Mining Institute named after G. Plekhanov (Open-Pit Mining) in 1999 and from Economics and Finance Institute (Financial Management) in 2002. 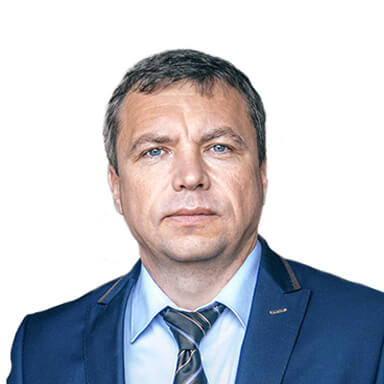 Experience Director of the Production Department, senior production and technical positions since 2004. Chief underground mine engineer at Priargunskoye Mining and Chemical Company as well as various managing positions at the mine, Recipient of second and third-category Miner’s Glory Medal. 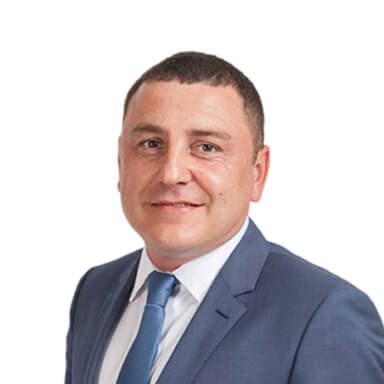 Experience Chief Engineer at Gold of Northern Urals, pit superintendent Mine superintendent at the Okhotsk Mining and Exploration Company, Mining engineer in the Production and Technical Department of JSC Polymetal Management in the preceding two years. 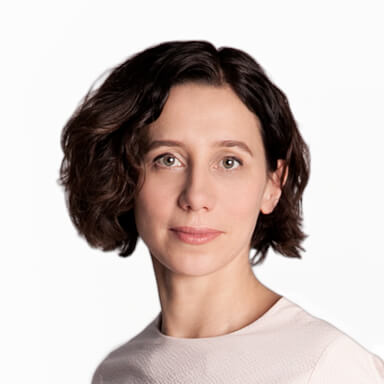 Experience From 2008 to 2011, she was Company Secretary at Orsu Metals Corporation and between 2004 and 2008 she held various positions in Oriel Resources plc.

Qualifications In 2008, she received an MSc in Finance from London Business School. Ms Tchedaeva is a Fellow of ICSA: The Governance Institute and has a degree in translation and interpretation from Moscow State Linguistic University. 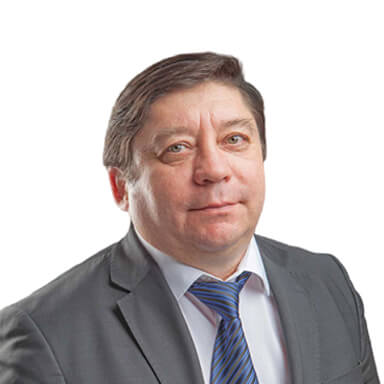 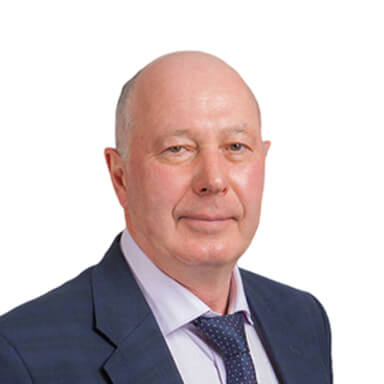 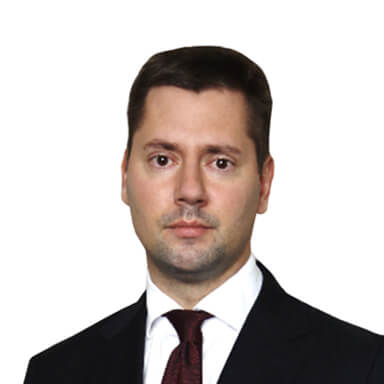 Experience Mr Vrublevskiy joined Polymetal as a Director of PMTL Holding Ltd and Head of Treasury in 2015. Prior to this, he held the position of Treasury Manager at UFG Asset Management, 2014-2015; Treasury Manager at Inteco Group, 2012-2014, and was the Head of Settlements at UniCredit Securities, 2008-2012. Held various positions with Uralsib Capital in Moscow, 2005-2008.

We use "cookies" and other device identifying technologies (text files) which will be saved on your computer and which will allow an analysis of your use of the Site.
You have the right to choose whether or not to accept cookies. However they are an important part of how our site works, so you should be aware that if you choose to refuse or remove cookies, this could affect the availability and functionality of the site. Learn more from Privacy notice.

You are downloading Integrated Annual Report . Please note that some ESG data are available in Sustainability Performance Data 2021 (GRI and SASB) that outlines our key non‑financial performance information for financial year 2021.

While the selected files are being downloaded, we want to draw your attention to the reports on the sustainable development of the company. They provide detailed information on ESG indicators.

You can also download historical data on sustainable development.